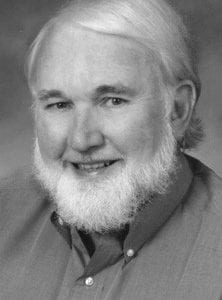 by Bob Martin
Bob Martin is editor and publisher of The Montgomery Independent
E-mail: bob@montgomeryindependent.com

As I walked along the beach at Gulf Shores Saturday morning I couldn’t totally avoid the tar clumps but I walked anyway…and I cried. It took me 10 minutes to clean my feet before I could go back inside the condo. Up the road, the mayors of Orange Beach and Gulf Shores were complaining to a BP official that the […] 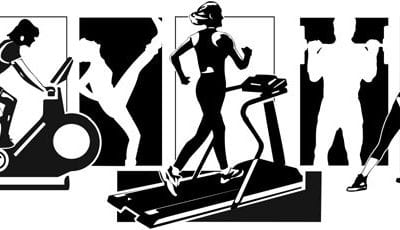 HEALTHY KIDS It’s well know that obesity or being overweight is a growing epidemic among children, leading to increases in diabetes and other serious health problems. It is also well know that to lose weight that you have to exercise and eat less. The problem is that it is hard to stay motivated to do these things. If it is […] 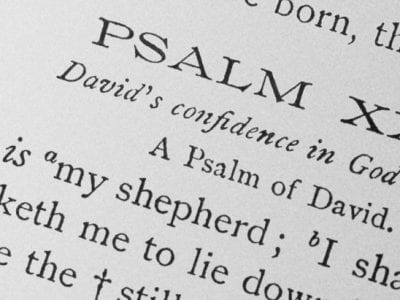 Background Scripture 1 Thessalonians 2. Devotional Reading: Galatians 1:1-10.   When Paul responded to his vision to “Come over to Macedonia and help us,” the first place he, Silas, and Timothy set foot on the European continent was Philippi, where they were attacked by a mob, beaten and thrown into prison. When it was realized that they were Roman citizens, […]

OBSERVING THE SABBATH Webster’s dictionary defines “sabbatical” as “a recurring period of rest.” The biblical idea of Sabbath and sabbatical is a bit more involved. The ancient Hebrews observed in their creation story that after the work of making the world was done, God took a day off. If the maker of heaven and earth, not to mention the one […] 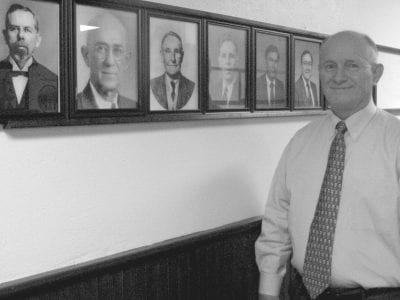 With nearly 100 records and artifacts ranging from an 1887-member register to a mounted antique pendulum clock, Lester Memorial United Methodist Church in Oneonta now has a singularly dedicated room for housing its historical documents, records, photographs, and sacred objects. On Wednesday morning, May 26, a unique group gathered in the church. Assembled were the industrious projects committee members Don […] 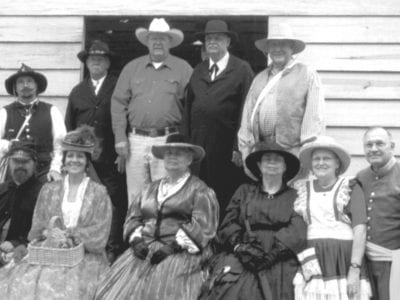 Before the Civil War Re-enactment the first weekend in May, members of the Blountsville Historical Society were busy building a church for their historical village in the park, located on U.S. 231 northeast of town. After the main part of the building was complete, Danny Bullard Roofing installed the roof the following day, donating the labor. The church pews are […]


HOMECOMINGS SHILOH UNITED METHODIST at Allgood will have homecoming Sunday, June 27. Worship will be at 11 a.m., covered dish luncheon at noon, and singing at 1 p.m. MOUNTAIN CHAPEL UNITED METHODIST willl have annual homecoming services Sunday, June 13. Singing with The Redemption Trio starts at 10:30 a.m. followed by lunch at noon and singing in the afternoon. HOPEWELL […] 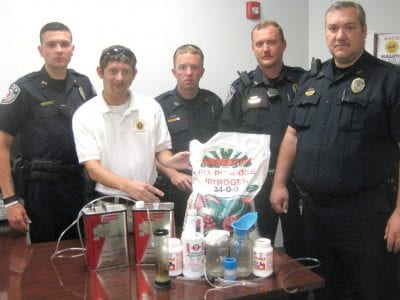 While it possesses a name more suited to a military operation, the Oneonta Police Department’s Operation Just Cause is doing severe damage to the enemy. In this case, the enemy is the local drug-abuser or meth-user. The operation is very simple in its design but it has proven to be very effective. Members of the department have gone through sales […]