FIRE RAZES LUMBER PLANT; WILL BE REBUILT AT ONCE A loss estimated at between $10,000 and $12,000 was sustained early Tuesday morning when the sawmill of R.L. Sawyer, on First Avenue, burned According to the first ones at the fire, somewhere between 1 and 2 A.M., the mill was then in a huge blaze and although the fire department was […] 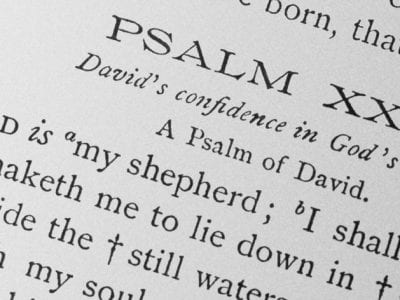 Background Scripture 1 Thessalonians 1. Devotional Reading: Titus 2:11-15. Some scriptures can speak to us without our knowing much about their context or background. But 1 Thessalonians is clarified and enhanced by its historical context. For one thing, usually assigned a date in or near 50 AD, approximately 20 years after the death and resurrection of Jesus, it is the […]

(This is the second of a two-part reflection on the faith and political contribution of former President Jimmy Carter.) While it is true that Jimmy Carter’s born-againism reintroduced conservative Christians into the political process, they didn’t stay with him. The conservative Christian base that Carter energized with his born-again campaign, rejected him for his liberal politics. Along with Dobson’s Focus […] 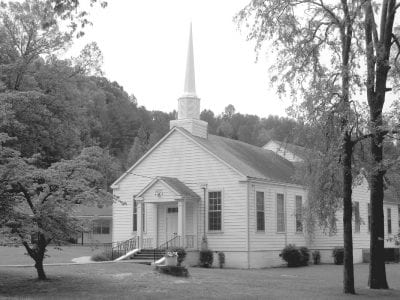 
Longtime member Warren Weaver provides the following history in anticipation of the celebration of Mount Tabor Baptist Church’s 200th anniversary. The congregation invites former members and pastors and the public to the special service Sunday, June 13, at 11 a.m. and to dinner following in the fellowship hall. The historic structure is four miles southwest of Blountsville on county road […] 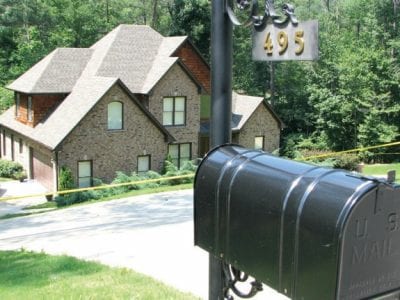 Almost one year after his death, an arrest has been made in connection with the death of Michael Shannon Watkins. Mokaddes Hassan Khan, 31, was arrested May 25 just outside of Atlanta by the Forsyth County Sheriff’s Department. He is charged with murder. The warrant followed months of work by the Oneonta Police Department with assistance from the U.S. Marshal’s […]

Chuck and Lorraine Fancher pressed their case before Snead Town Council in its latest regular session. The unhappy couple explained that their son had parked the family car outside Chuck’s sister’s house on Broom Drive. The boy left the car there unattended as he has done on various other occasions. When he returned for the car, the son found it […] 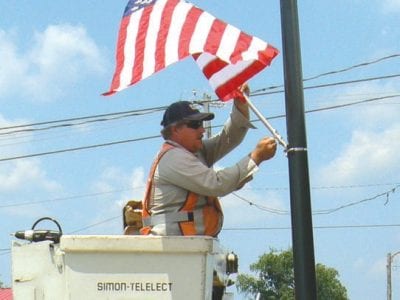 
Oneonta municipal employee Keith Mardis hangs one of the many flags that the city flies each year in recognition of Memorial Day. The flags serve as a reminder for us to honor the veterans and the families of those who have served in the armed forces and helped to protect our country. More than 1 million American soldiers have died […]