We should take the ‘For Sale’ sign off Lady Justice

“State courts resolve the most important legal matters in our lives, including child custody cases, settlement of estates, business-contract disputes, traffic offenses, drunken-driving charges, most criminal offenses and most foreclosures. More than 100 million cases are filed in state courts each year. “When you enter one of these courtrooms, the last thing you want to worry about is whether the […]


Law enforcement raids still Sheriff J.C. Carr and three federal agents raided a whiskey still located in the back of a chicken house in the Mount High community last week. The four 600-gallon moonshine stills they destroyed were capable of producing 288 gallons a week. The officials also destroyed 200 one-gallon jugs and ten gallons of whiskey and confiscated a […]

If you exercise for any length of time, chances are you will experience some type of injury. Most of the time, it’s minor aches and pains, maybe a little muscle soreness, but sometimes it’s a little more serious. There are a ton of common injuries that happen to exercisers. Sometimes it’s as simple as a strained muscle, other times it’s […] 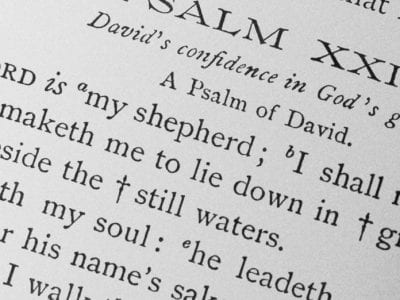 Background Scripture Jude Devotional Reading: 1 Timothy 6:3-10. The Letter of Jude is one of the least known and understood books in the New Testament. We do not know who this Jude is, for it is quite a common name in New Testament times, drawn from the Hebrew name Yehuda (“God be praised”), the fourth son of Leah and Jacob, […]


LESTER MEMORIAL PraiSingers will present Godspell Jr. in the church sanctuary at 7 p.m. June 5 and June 6. There is no admission. Church members invite everyone to enjoy this lively musical based on the book of Matthew. PLEASANT GROVE UNITED METHODIST is sponsoring a yard and bake sale Saturday, May 29, from 8 a.m. to 1 p.m. at Whitley […] 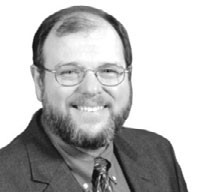 A WITNESS TO FAITH

(This is the first of a two-part reflection on the faith and political contribution of former President Jimmy Carter.) One day, in the near future, someone is going to write a history of how religion has impacted modern American politics. When that story is told, the legacy of Jimmy Carter will be acknowledged as one of the more interesting and […] 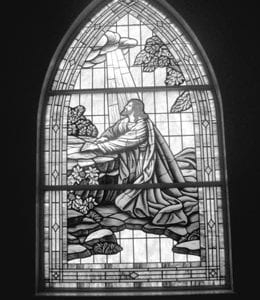 
The 10th Hope House fifth Sunday night singing, a series that began two years ago, will be held May 30 at 6 p.m. at Cleveland First Baptist, the host church. Guest church will be Crossroads Baptist of Hayden, joined by the host choir. Each choir will present several songs, including hymns and gospel selections. “It’s a holiday weekend, but we’ll […] 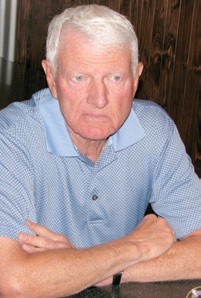 ONEONTA CITY BOARD OF EDUCATION

Saying it was time, Oneonta City Board of Education member Bill Burdette closed Monday night’s meeting by resigning, effective immediately. In a prepared statement read by Supt. Scott Coefield, Burdette told the remaining board members that he would always be willing to help the system in any way but that his time on the board was over. “It will not […]

Carla Bullard, 43, of Blountsville, has been arrested by the Blount County sheriff’s office and charged with murder in the death of her husband Jesse Bullard, 45, also of Blountsville. According to Blount County Sheriff Loyd Arrington, Bullard’s wife reported him missing from his home on Dec. 22, 2009. His abandoned truck was found in the Guntersville area on Jan. […] 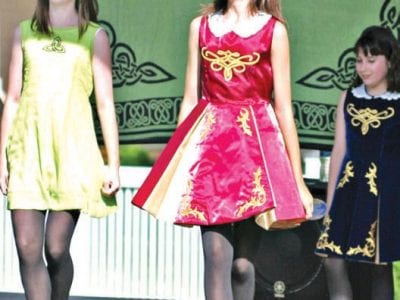 THE VILLAGE AT BLOUNT SPRINGS

The Art and History Foundation of the Village at Blount Springs kicked off the summer entertainment season with the Blue Hole Celtic Festival on Saturday, May 15. The festival officially opened with the sound of the melodious bagpipe filling the air as piper Kathleen Ryan completed her procession from the top of the green to the outdoor stage accompanied by […]