Gov. Bob Riley has sent another contract to the state Legislative Contract Review Committee to fund his Anti- Gambling Task Force, but the committee returned it to him last Thursday, saying no one was at the meeting to represent the governor. The committee can delay the contract for 45 days, but cannot revoke it. Riley gave the task force $650,000 […]

If you exercise for any length of time, chances are you will experience some type of injury. Most of the time, it’s minor aches and pains, maybe a little muscle soreness, but sometimes it’s a little more serious. This week I am focusing on what you can do to prevent injuries and on ideas for getting though an injury if […] 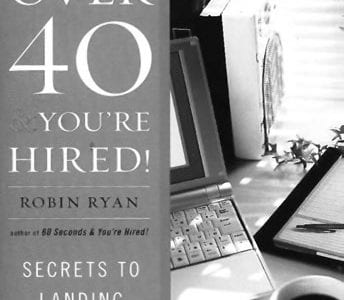 
Your teenager reminds you of it every day. Not overtly, mind you. Nothing’s mentioned straight out, but the eye rolls and heavy sighs say it loud and clear: hands down, she thinks you’re old and out of touch. And you can handle that from a teenager. You kind of expect it. But because you’re out of work, your self-confidence begins […] 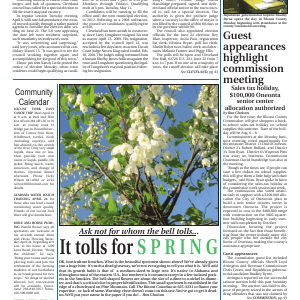