Too much of what you hear from the state Legislature today is bingo this and bingo that. Well, I say let the people vote on it – not just on bingo halls but on gambling in general. If you are going to have bingo, then you need to vote on all of it. If people want to have bingo, why […]

Blount County Circuit Judge Steven King, in a hearing last Friday, ruled that the proper venue for the case brought by the Blount County district attorney against the the city of Warrior is the Circuit Court of Jefferson County. The court’s amended order of March 18, deferring tax collection in Blount County until May 1, remains in effect. In so […] 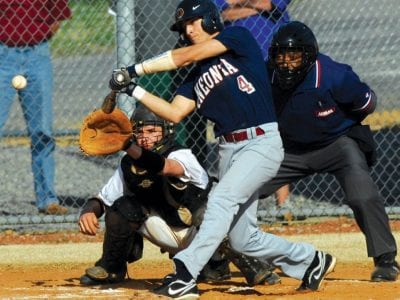 
The Oneonta Redskins knocked off Cleveland 5-0 last Wednesday at Appalachian in the finals of the Blount County Tournament. 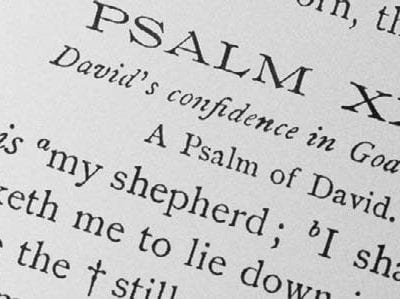 Background Scripture: 1 John 2:7-17. Devotional Reading: John 13:31-35. Recently, while teaching an adult class in our church, I mentioned that the theme of “Love” is common across the world’s religions. I was quickly challenged: “Are you saying that Christian teachings about love are not unique?” My reply was that what makes our Christian faith unique is the overwhelming centrality […] 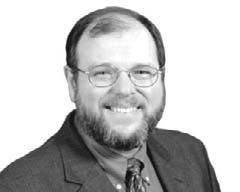 While researching for another project, I came across an interesting study completed a few years back by the Auburn Theological Seminary in New York. The study suggests that churches in America may be facing a dramatic shortage of ministers in the coming years. According to the study, fewer than a third of students now attending seminary intend to minister to […]


Troubled children and delinquent juveniles coming in the past under care of the county weren’t necessarily afforded safety or dignity when coming to the courthouse here. While waiting to be seen by juvenile probation officers, lawyers, or court officials, they may have sat, or stood, in the same public hall as the perpetrators who had victimized them, or persons bringing […]

The times ... they are changing

The national media have boiled American politics down to colors…red and blue. Perhaps they should add beige. The latest Washington Post/ ABC polling shows 34 percent of voters say they are Democrats and 24 percent say Republican. But 38 percent call themselves independents and four percent say they are “other” or don’t claim any political affiliation. In Alabama the numbers […]