Oneonta to host Redskin Round Robin this weekend


For the second time in three weeks, Oneonta will be the host of a high school softball tournament. The Redskin Round Robin is a fiveteam tournament featuring three teams from the county and two from Etowah County. The teams will play a round-robin opening round (each team plays the other once) followed by a championship game determined by the number […]


SUSAN MOORE TOUCHDOWN CLUB BASS TOURNAMENT will be Saturday, April 3, from safe light to 3 p.m. at Lake Guntersville State Park. Entry fee is $100 per two-man boat. Registration the day of the tournament will begin at 4 a.m. The tournament will pay out 15 percent for first place and 10 percent for second place. Prizes of 5 percent […] 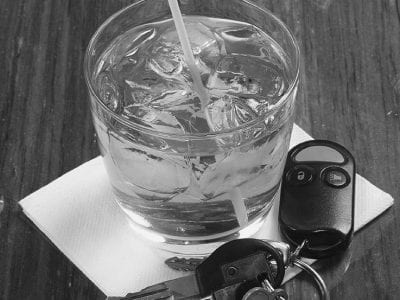 
Now is the perfect time to learn Alcohol Awareness and teach some truths about alcohol use. Anyone who has a teen who will soon be going to a prom or on spring-break vacation should take the opportunity to share some simple truths. Doing so could be life-saving. Through the ages, alcohol has been one of the “pleasures” of life. Since […] 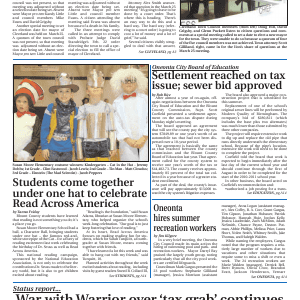