Gambling operation shut down near county line Climaxing a fivemonth sting operation at the Mountain Top Hunting Reserve near the Blount-St. Clair county line and in Marshall County, law enforcement arrested two brothers and a third man Saturday night for gambling and related crimes. Residents living atop Straight Mountain were shocked when they learned the extent of illegal activities at […]

Are you a ‘fair weather’ exerciser?

Shorter days and lower temperatures can slow down even the most dedicated fitness buff. Choosing the right workout and staying motivated is the key to year-round fitness. I know I hate exercising when it’s cold. I would like to just hibernate for the rest of the winter and wait till warmer temperatures arrive, but I realize if I do that […] 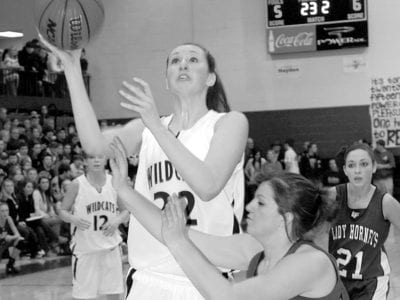 
One of the greatest things about sports is the unpredictability. The thought that on any given night, a lesser team can rise up and knock off the favorite. It’s a wonderful thought but not one that carried any weight at last week’s Blount County Tournament. The finals in all four divisions featured the No. 1 and No. 2 teams battling […] 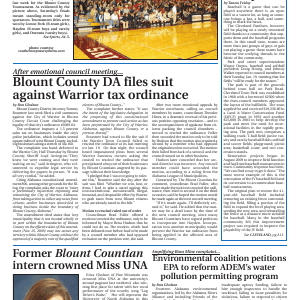