Fast response brings arrests in incident Quick response by local lawmen and the actions of alert citizens are responsible for the speedy arrests of three Birmingham men accused of burglarizing a local business. According to owner Houston Phillips, someone kicked in the door of the Video Palace shortly before 10 p.m. on Dec. 23, setting off the burglar alarm at […]

When most adults think about exercise, they imagine working out in the gym on a treadmill or by lifting weights. But for kids, exercise means playing and being physically active. Kids exercise when they have gym class at school and when they play soccer, practice sports, or have dance class. They are also exercising when they are at P.E., riding […] 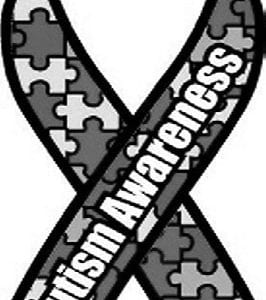 Autism: What is it?


The following information was provided by Devin Williams, a senior at Oneonta High School, who offered the article as a community service to explain autism to the public. This dreadful condition affecting greater and greater numbers of children today is not a contagious disease, but a terrible biological neurological disorder. One in every 91 children have been diagnosed with autism, […] 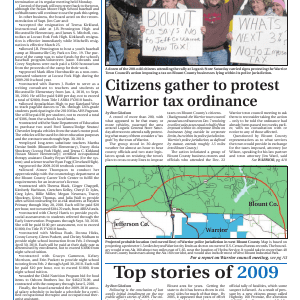