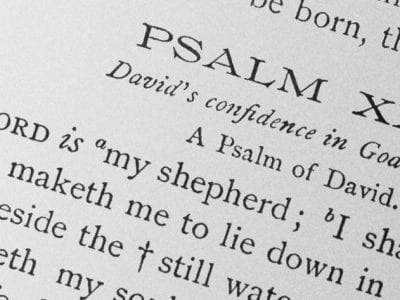 Background Scripture: Joshua 1. Devotional Reading: 1 Timothy 2:1-6. There is a one-word reply much in use today, particularly but not exclusively by young people, that I find troubling. Not that there is anything inherently wrong with the word “whatever,” but it is the indifferent, detached, self-absorbed and dismissive manner in which it is often voiced in today’s world. It […] 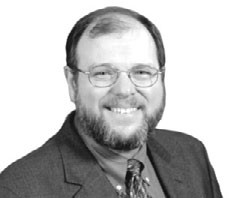 THE FACE OF EVIL DU JOUR

In 1970, evangelical author Hal Lindsey penned a book that became a staple of Christian end time table talk. The title said it all: The Late Great Planet Earth. In this book, Lindsey laid out the now all too familiar scheme of end time paranoia which includes the rise of one world government, the appearance of the anti-Christ, the isolation […]


You’re already doing your part to strengthen the stumbling economy and alleviate its attendant pain. A bundle of your taxes goes to compensate the unemployed and rescue failing banks and auto manufacturers, the health of which plays a heavy role in the nation’s financial welfare. Even so, though you yourself are far from flush, you aren’t hurting and you’d like […]

Every southerner who flies is probably familiar with the line: "No matter if you’re going to heaven or hell you’ve got to pass through the Atlanta airport." The Memphis connection westward has altered that suggestion somewhat, but not much. And if you’re headed to Atlanta or Memphis by air, you’ve got to first fly the Delta Connections, Pinnacle Airlines to […]


J.C. Brooks dies in freak accident Johnny Clifton Brooks, 39, of Birmingham was fatally injured in a freak auto accident about 11:30 Thursday night on the Birmingham Highway near Armstead. Mr. Brooks, who was riding in a truck with his brother, Tricie Brooks, of Rt. 2 Oneonta, was on his way to Oneonta to visit relatives. Near Armstead they found […]

Do you hear this as soon as your child gets home from school? I know I do. If it seems like your child is starving then they probably are. Most children who are going to our public schools haven’t had anything to eat in over four hours as they most likely ate a very early lunch. As a parent, one […]


Nellie Salter of Blountsville found the following words in the Bible of her 93-year-old mother, who died Aug. 14. Her mother had been unable to tell her just where she got the piece or how long ago. The paper is yellow and brittle. The daughter said she thought others might like to see the old views. Liquor has hung more […] 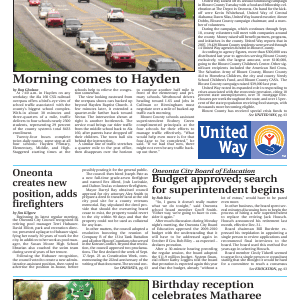