Farmers and ranchers have until Tuesday, Aug. 25, to apply for financial and technical assistance to improve water conditions on their land, according to USDA’s Natural Resources Conservation Service. NRCS has been approved for $1.58 million for the water enhancement program, which in Alabama will focus on installation of upland storage ponds. Stored water will be used during the summer […] 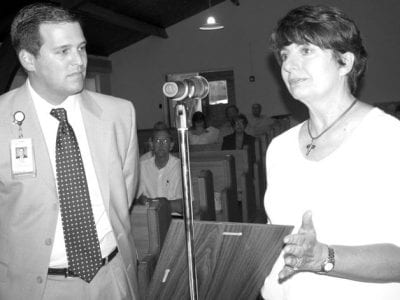 Bill Gilmore, president of the Oneonta Business Association, outlined for the city council Aug. 11 plans to inject new life into downtown shopping. “We need to let the people know that we are an organization that is trying to help the community. The more people that realize we are trying to help, the more people will join us,” Gilmore said. […]

Snead tables consideration of most matters

With one council slot vacant and the mayor absent, Snead councilmen tabled most of the matters on their agenda Aug. 10. In the only real action of the evening, councilman Phillip McHan moved the town join the international building code organization, which would allow the purchase of a complete set of codes at over a $50 saving. The decision to […]


Last week The Blount Countian reported that Chester Thomas of Friends of Rickwood Caverns asked the county commission for a budget allocation of $40,000 annually for the next five years plus an equivalent amount of in-kind work toward whichever cavern projects might be chosen. That is incorrect. Thomas said his request was for $40,000, with an amount of in-kind work […]

Mayor Randy Millwood asked Blountsville council members Monday night for their opinions on relocating the farmers market. The mayor said he had been approached several times by those wondering if the market could be moved to a more visible location on Main Street. After contacting the state Department of Agriculture and Industries, which agreed the present location was not optimal, […] 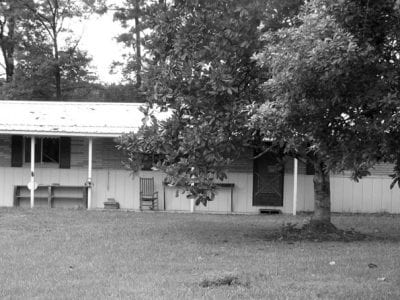 Locust Fork Town Council has voted to allow Blount County Animal Shelter Inc. (BCAS) use of the Carl Coleman Center at 4141 county road 13 as an emergency animal shelter. Renovation is underway now on the building, which will house the new facility. Richard Vogan addressed the council last month regarding BCAS plans to occupy the center. Permission was granted […]

Final hires made before start of new school year

Several last-minute hires were made by the Blount County Board of Education in a called meeting last Wednesday, just one day before the start of classes for students in the system. Two teachers were hired at the meeting: Lindsay Sharp at Hayden Elementary and Farrell Scott Walker as math teacher at Susan Moore High. Also hired were Kathy Green Carr, […] 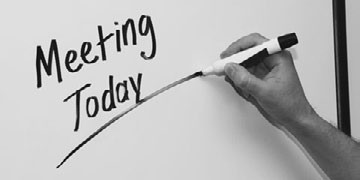 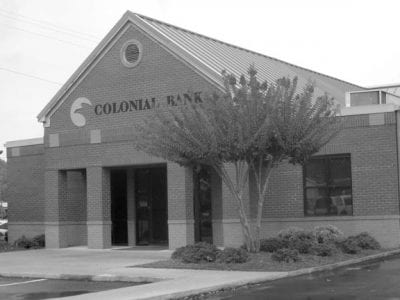 
The Alabama State Banking Department took possession of Colonial Bank, one of whose branches is located in Oneonta, last Friday, Aug. 14. The Federal Deposit Insurance Corporation was named receiver of the bank. The state superintendent of banks can take such action in cases where a bank’s capital is impaired or a bank is shown to be operating in an […]


Winners of the poster contest sponsored by Blount County Children’s Center were honored at a reception hosted by Judge John Dobson and the center. All entrants followed the theme “Child Abuse Is a Crime.” Caroline Caffee, a student at Cleveland Elementary School, won the grand prize for her poster. Names of others earning awards follow: Kindergarten – Amelia Plyler, first; […]