On behalf of the Murphree Valley Volunteer Fire Department, I wish to acknowledge our appreciation to Commissioner Tom Ryan and his crew as well as the employees of the Alabama Power Company who worked through the night of June 15, 2009, due to the damage in our coverage area caused by high winds and a sighted tornado. Our fire department […]

A new kind of business

“Blount County is business friendly,” stated Cynthia Wingo, executive director of the Blount County Economic Development Board, with hopes that some of that business stays within the town limits of Cleveland. Business owner David Hornsby, along with Wingo and Jim Searcy, vice president of the Metro Development Board, presented the expansion plan of Hornsby Steel to the Cleveland Town Council. […] 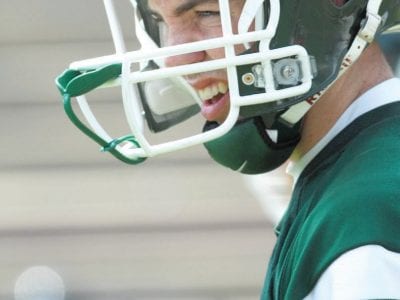 Getting ready for the season


Locust Fork senior quarterback Kyle Smith looks to his coach for the play call, and perhaps for a little relief from the heat, during last week’s 7-on-7 Invitational Tournament at Oneonta’s Gilbreath Stadium. Local schools Appalachian, Locust Fork, Oneonta, and Susan Moore all played well but LaFayette, Ga., won the event, which featured 16 teams from throughout the state. LaFayette […]

The Blount County Commission voted Monday at its monthly business meeting to reactivate two sections of county subdivision regulations that had been suspended since midyear 2008 because of objections from developers who were subject to the rules. One section concerning a procedure called “roadbed processing” was suspended amidst controversy following a successful one-time challenge to its use by builder/ developer […]

The Blount County Board of Education named Clay Daughtry as the new assistant principal at Cleveland High School during last week’s meeting. Daughtry had previously worked in the system at both Locust Fork and Susan Moore high schools. He replaces Steve Hallman, who was named principal of Susan Moore High School last month. The hiring of Daughtry fills the final […] 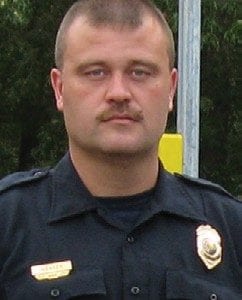 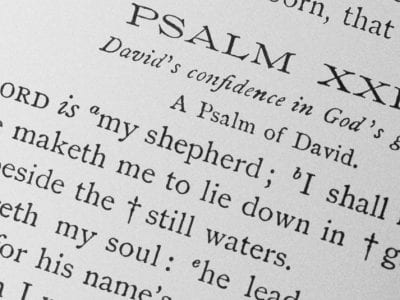 What does this mean?

Background Scripture: Deuteronomy 16:1-8. Devotional Reading: 1 Corinthians 5:1-8. Just as children, youth, and some adults ask why we have to obey God’s commandments, so there are also those who question why we “must” celebrate certain Christian holy days (with the exception of Christmas, of course). So far as I know, most religions – perhaps all religions – have days […]


NEW BEGINNINGS CHURCH at Blountsville (behind Lucky’s Supermarket) will feature WP Smith with his music, comedy, and testimony of what God has done for him on July 19 at 1:30. A singer, songwriter, and comedian, Smith will sing “Light of Heaven’s Door,” his current hit that reached the number two spot in the charts of Christian radio air play worldwide. […]


SINGINGS WELCOME #2 BAPTIST CHURCH will have homecoming and singing Sunday, July 19. The singing at 2 p.m. follows lunch. Turner Family will be guests. Pastor is Johnny Allred. DELIVERANCE NOW TABERNACLE will have a singing Sunday, July 19, at 5 p.m. with food served afterward. Singers will be Faith, Hope and Charity and Trumpet Sound. For information, call bishop/pastor […]