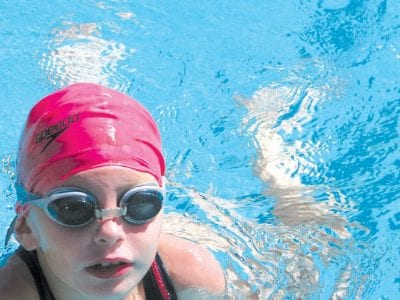 
Oneonta swim team member Danielle Davis breaks the water during Tuesday’s swim meet against Anniston at the Oneonta Aquatic Center. Oneonta won the District 4 meet and will compete in the state swim meet later this month at Cullman. – Rob Rice 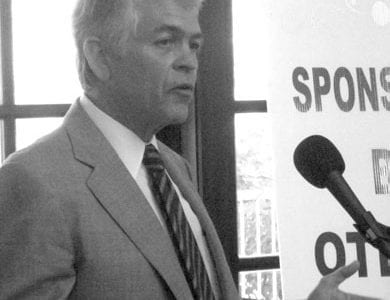 Summerford tracks ‘footsteps of the Beast’ in economic woes

A key element in detecting fraud is finding accounting anomalies – transactions that just don‘t make sense – forensic accountant Ralph Summerford told the chamber breakfast crowd of nearly 200 last week. Those anomalies constitute the “footsteps of the Beast,” and are not always difficult to find, he said. “The Beast” is Summerford’s figurative image for fraud. The greatest incidence […] 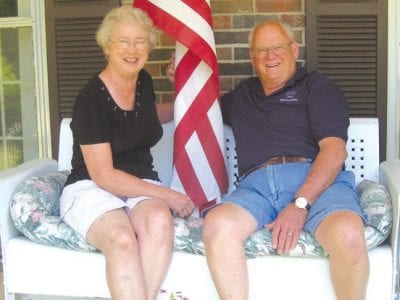 A special connection with Independence Day

O.K Alexander qualifies as a card-carrying yankee doodle dandy. He is the sixth-generation descendent of John Witherspoon, signer of the Declaration of Independence and sixth president of the then College of New Jersey, now Princeton University. Witherspoon emigrated to the U.S. to assume the presidency of the college in 1768. He had 12 children by two different wives. Only one […] 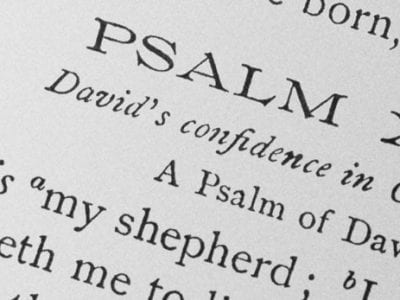 Background Scripture: Luke 4:31-37; 20:1-8 Devotional Reading: Isaiah 11:1-3 If you have visited the Holy Land, you almost certainly have been to Kapher-Nahum, which in our Bibles is rendered as Capernaum. This was the city that served as the headquarters of Jesus’ ministry in Galilee. Although born in Bethlehem and raised in Nazareth, more than any other place, he considered […] 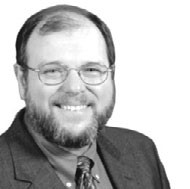 A MELTING POT OR A TOSSED SALAD

For many years the image of a “melting pot” was used to describe the experience of immigrants coming to America. The expectation was that as people from diverse backgrounds, cultures, and religions make their way to our country, a sort of American cultural crucible would melt away all the differences leaving one homogenous social stew. And at some levels that […] 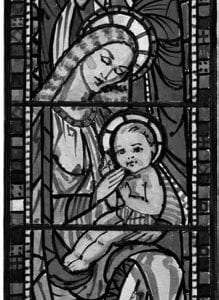 The latest candidate for governor has an interesting past

The latest announced candidate for governor in the Republican Primary is the current governor’s longtime buddy and campaign coordinator, Bill Johnson, the head of the Alabama Department of Economic and Community Affairs (ADECA), the state spigot through which a lot of federal money flows. He has an interesting past. When Johnson left his ADECA post in 2006 to become the […]


Two Post Offices to be closed According to reports, the post offices at Blount Springs and Bangor will be abolished and the business that has been transacted through these two offices will be handled through the Hayden office. The rural routes out of Bangor and Blount Springs will be labeled Hayden, routes 1, 2, and 3. The change is said […]

I was recently at a public event where I was talking to a lady about joining the gym. She stated that she really wanted to join but she was intimidated about coming in. After my conversation with her, I felt compelled to write this article. I know that a lot of people feel intimidated when they walk into a gym. […]