The Oneonta City Council has approved employing 26 summer workers, most as lifeguards, at the city pool. Beside selecting Terri Hubauer (manager), C.J. Hubauer (assistant manager), Stephanie Gilliland and Jessica Morrison (both assistant managers and swim team coaches), councilors accepted its other park and recreation board recommendations for the remaining 22 slots. Councilman Mark Gargus read the names and moved […] 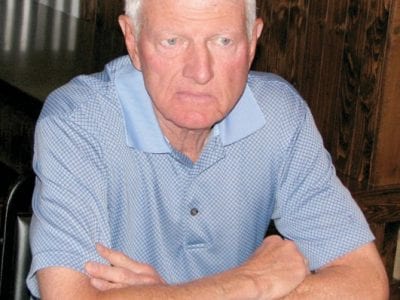 Editor’s note: School board members Gregg Armstrong (Locust Fork) and Chris Latta (Appalachian) of the Blount County school system and Bill Burdette of the Oneonta school system met with The Blount Countian news writers to talk about the part their jobs play in guiding their school systems. The breakfast meeting took place at Covered Bridge Grill in Cleveland, where all […] 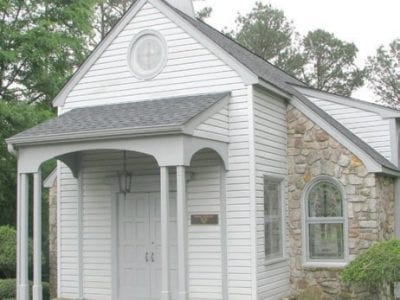 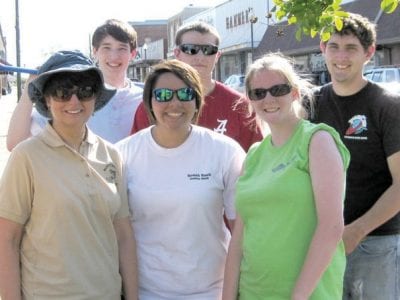 Marlene Stroud (in hat), chair of Oneonta Beautification Board, and seniors of Oneonta High School take a break between planting and weeding sessions in downtown Oneonta. Oneonta seniors have been participating in community service as a requirement for Jim Kilgore’s economics and government class. Many have assisted in meeting municipal and county needs. Teaming up with the beautification board, some […] 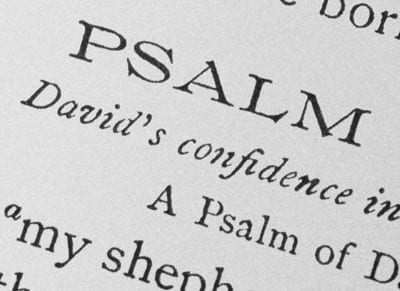 Background Scripture: Ephesians 2:1-10. Devotional Reading: Psalms 86:1-13. Somewhere I read that when informed that former President Coolidge had died a political associate was quoted as asking, “How could they tell?” I’m sure that this taciturn man had some enduring qualities, but being “a ball of fire” was not one of them. I’ve also heard of a certain tombstone on […] 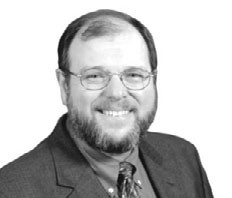 Earlier this year, the U.S. Department of Education National Resource for Education Statistics released a new estimate on the number of American families home-schooling their children. According to the report, approximately 1.5 million children, roughly 3 percent of all school aged children, were homeschooled in 2007. This represents a 36 percent increase since 2003 and a 74 percent increase since […] 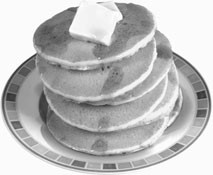 
ABUNDANT LIFE CENTER on U.S. 231 south in Oneonta will have a pancake breakfast Saturday, May 9, from 6 a.m. until 12 noon. All you can eat for $5 a plate. SINGINGS PLEASANT VIEW MISSIONARY BAPTIST CHURCH will have its regular third Sunday night singing May 17 at 6:00. “Three-in- One” from Moulton will be special singers. Church located on […]

In late April the U. S. Supreme Court heard arguments in a case out of Texas which could spell some relief for nine southern states and parts of seven other jurisdictions which are required to submit proposed redistricting plans or changes in voting laws to the Justice Department’s Civil Rights Division for an approval process called “preclearance” under Section 5 […] 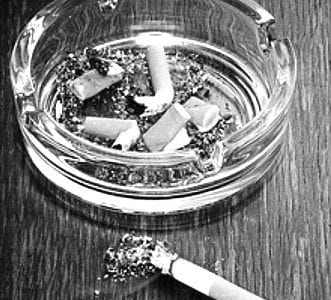 First, this is not a story to tell you all the evils of smoking — you have already heard most of them. “If you don’t stop today, tomorrow will be your last.” One medical doctor even told a patient his toenail fungus would never clear up if he continued to smoke. “If you don’t quit smoking, all of your children […]


Fortenberry named Oneonta police chief At its regular meeting held Tuesday afternoon, Oneonta City Council named Earl Fortenberry chief of police to succeed P. H. Handy whose resignation was officially accepted, effective May 1. Fortenberry has served longer on the police force than any other member. His assistant will be Cecil Marsh. In other news, the council reappointed Morris Wimpee […]