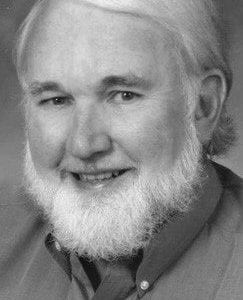 Play the Iron Bowl on Saturday

It used to be that Alabama and Auburn played football games on Saturday afternoon at 2 p.m. or within an hour or so of that time. Now when you get your college game day tickets there’s no time or date printed on them. That’s because cable and network television have taken over college football and the executives at those organizations, […] 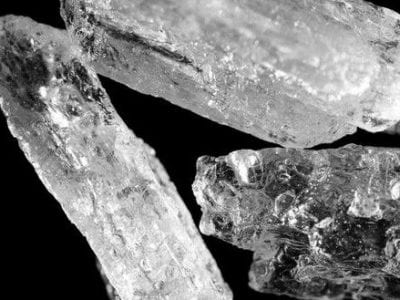 Trying to find consolation for a non-authentic life


A substance that acts on the brain to increase alertness and activity is called an upper or a stimulant. These substances are used to increase or maintain alertness, counteract fatigue in situations where sleep is not practical (while driving vehicles), to promote weight loss, to enhance the ability to concentrate, to treat depression, to boost endurance and productivity. A class […] 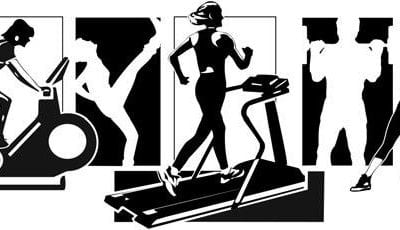 If you exercise for any length of time, chances are you will experience some type of injury. Most of the time, it’s minor aches and pains, maybe a little muscle soreness, but sometimes it’s a little more serious. This week I am focusing on what you can do to prevent injuries and on ideas for getting through an injury if […] 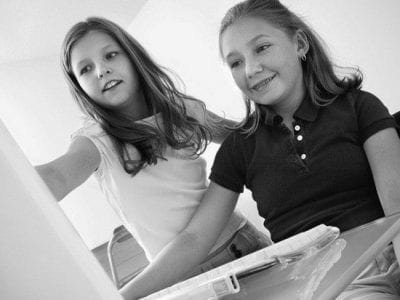 Is your family safe online?


Today’s generation of children and teenagers has virtually grown up with the Internet and it has become a necessity in the business sector. While it can also be an amazing resource for instant information, and social networking sites such as MySpace, Facebook, and Twitter offer ways to make friends around the globe, the Web can be a dangerous place. All […] 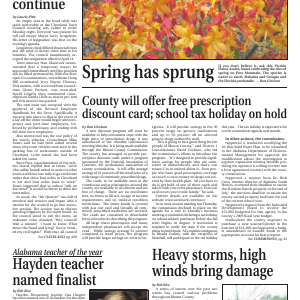