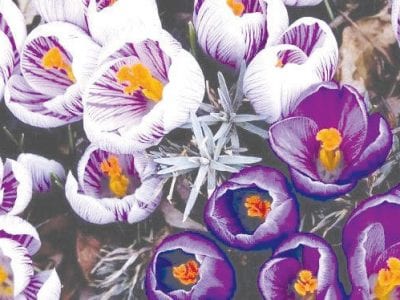 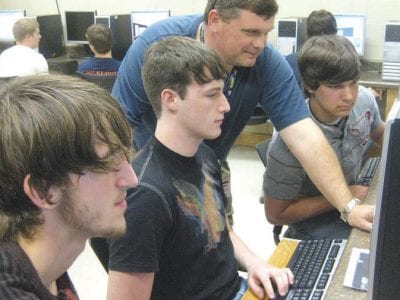 Drafting program will debut at Career Tech Center this fall

Building construction instructor John Ganus is pumped about a drafting program beginning this fall semester at the Blount County Career Tech Center in Cleveland. “This is a new career area for Blount County students that we’re opening up here, and we want to get the word out to high school students that it’s available,” he said. All eighth and 10th […]

An important return to Alabama ownership

Allow me a column very personal in nature, but one I believe is of some historical value. The daily newspaper in Florence was a very important part of my life. In the fall of 1959 and a kid just out of high school, I enrolled at Florence State College and the next day started work at The Florence Times/Tri Cities […] 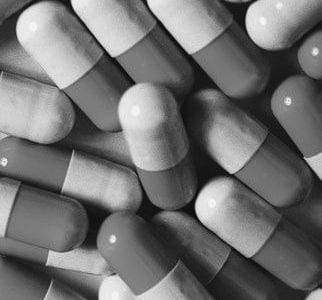 
Today we will continue our discussion on drugs by addressing substances that slow down (suppress) the thought process – such substances as alcohol and opiates (heroin, morphine, hydrocodone, etc.) and tranquilizers (Valium, Zanax, Ativan, Halcion, etc.). These types of drugs, sometimes called downers, are used to relieve pain and to treat anxiety and insomnia. People often seek help for drug […]


Blountsville residents oppose mandatory sewer service The purpose of the public hearing at the beginning of Monday night’s Blountsville Town Council meeting was to discuss making sewer service mandatory when the service is available. Allen Gilliland, chairman of the Blountsville Utilities Board, repeated this purpose as discussions sometimes led in other directions. The 20 or so residents were united in […]

Diet and Exercise on a Budget: Getting Ready for Summer

Summer is coming and that means we are all going to try to look our best by getting into shape. Being in shape doesn’t mean we need to starve ourselves or eat like birds. Starving yourself could do more harm to your body than you may realize. When you try to starve yourself, your body reacts in a strange way […] 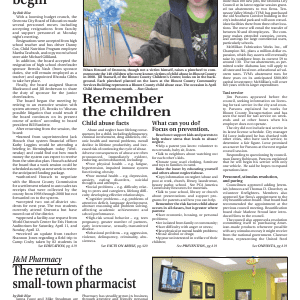