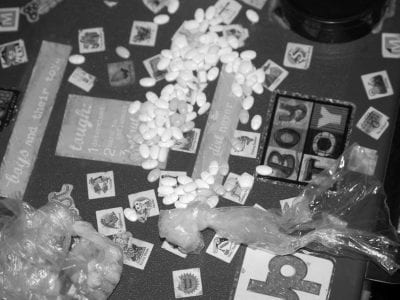 The narcotics unit of the Blount County Sheriff’s Department served warrants and arrested several suspects during a series of raids last week. Deputies with the unit served a total of 34 warrants and arrested 11 suspects with most of the activity in the Blountsville, Dallas-Selfville, and Straight Mountain areas. The raid netted a small quantity of drugs – 1.25 ounces […] 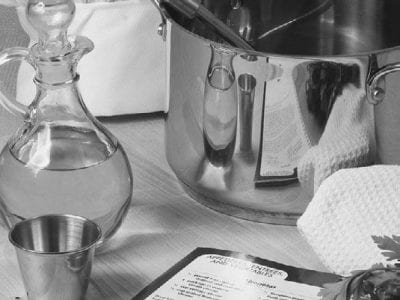 
Let’s make fudge this week! Cooks with recipes in Fellowship Baptist Church’s book "Pleasures from the Good Earth" published several variations of fudge, which may provide a respite from the winter doldrums for anyone who has a sweet tooth. Readers: Please share your favorite recipes with others. You may send, bring, or mail your recipes freehand, computer generated, or […] 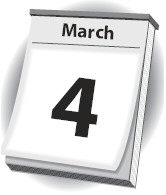 Although she may not feel like running a marathon, a woman benefits greatly from exercising throughout her pregnancy. There is no doubt that exercise is a big plus for both you and your baby. It can help you feel better at a time when you wonder if your body can possibly be yours. Exercise can increase your sense of control […] 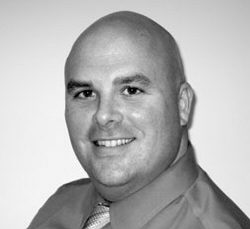 Alternative Investments in a Volatile World


Higher than average yields Over the past three years, investors have faced many challenges concerning their portfolios. The volatility of the stock market and the low returns offered by traditional fixed-income securities have prompted many to seek alternative investments, such as real estate investment trusts, that can provide asset class diversification and higher dividend rates. Most REITs available today are […]

John Harrison, superintendent of the Alabama Banking Department, will be the featured speaker at the monthly chamber breakfast to be held Wednesday, March 25, beginning at 7:30 a.m. at Twin Oaks. Harrison joined Governor Bob Riley’s cabinet as director of the Alabama Department of Economic and Community Affairs. Previous to that appointment, he served four terms as the mayor of […]

More ethics on a dare

Recently I wrote about how the first ethics legislation for Alabama was passed on a dare from the Senate to the House in 1973. Well, Gov. Bob Riley is now proposing significant revisions to that law, including a cap on what can be spent on perks for public officials such as food and drink. It is another dare…this time from […] 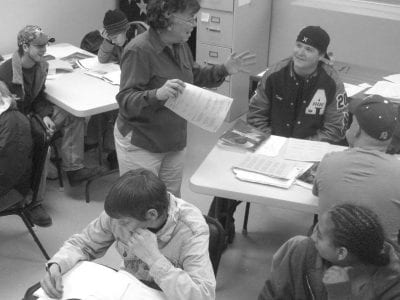 
Students enrolled in Hope House’s GED (stands for “graduate equivalency diploma”) program struggle diligently with fractions in teacher Pattie Cimaglia’s class earlier this week. The program is provided through Wallace State Community College and is free of charge to all students 16 years of age and older, except for the $50 fee for the final exam. (The Birmingham Literacy Council […] 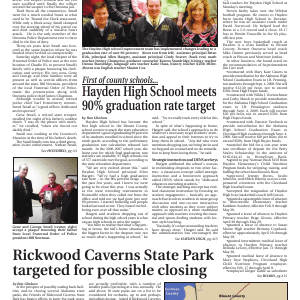