Finances were again the main topic for the Cleveland Town Council during Monday’s meeting. The council was presented with a comparison of the last fiscal quarters of 2007 and 2008. In 2008, the budget deficit was $33,881. Utilities, gas, and oil seem to be the main expenses. It’s suggested that all departments keep a watchful eye on thermostats, unused lighting, […] 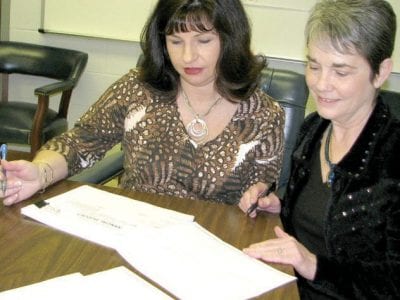 Imagine if halfway through the year you were forced to take a 9 percent pay cut. For the average person, that means instead of making $45,000 this year you would make $40,950. That would probably mean a major lifestyle change. Instead of eating out a couple of times per week, you might just eat out once a month. Instead of […] 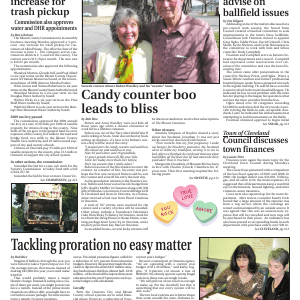