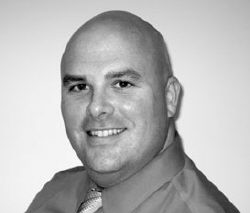 
I recently met with a couple and while reviewing their financial plan, they asked an interesting question. Why would a 60 year old man need to keep his life insurance or even increase it? It may seem counterintuitive that “empty nesters” need life insurance after the kids have left home. But some retirees still have dependents, such as disabled adult […]

From The Southern Democrat, February 9, 1933

Child Badly Burned The little seven-year-old daughter of Mr. and Mrs. Charles Eppison, Jr., was severely burned at their home on route 3, Oneonta last Thursday morning. It seems the child was sitting in front of an open fireplace when its clothing caught on fire. It had its back toward the fire and the blaze ran up its back burning […]

Some 65 million Americans are on a diet. 35 percent are officially overweight and still gaining fast. We are much more educated today than our parents and grandparents were about nutrition and exercise, so why are we getting fatter and fatter? First, you need to change your way of thinking. You are not overweight, but you may very well be […] 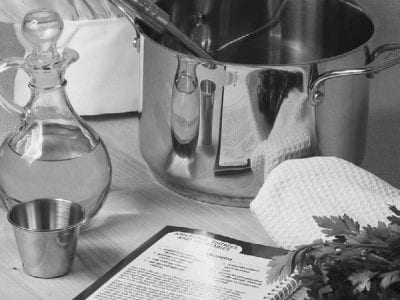 
Recipes this week continue with favorite dishes of staff members responsible for the newspaper’s makeup, advertisements, articles, and briefs. It is hoped that seeing recipes of staffers’ favorite dishes will encourage readers to send in their own recipes. The Blount Countian is even making it easier for readers to share: Send in recipes freehand, computer generated, or scribbled on […]

No alcohol; no field trip


I would like to say thank you to all the people that voted no on the alcohol sales. My son is in first grade and he is unable to take a field trip this year because there is no money for the schools. So when you go to church on Sundays when you take up the offering you need to […] 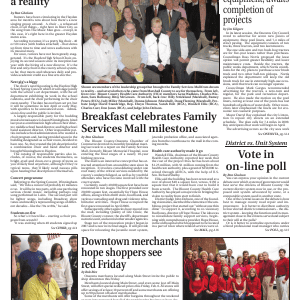