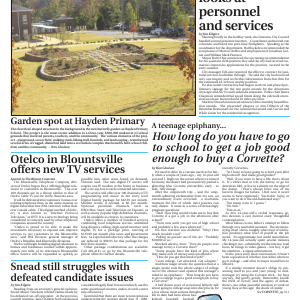 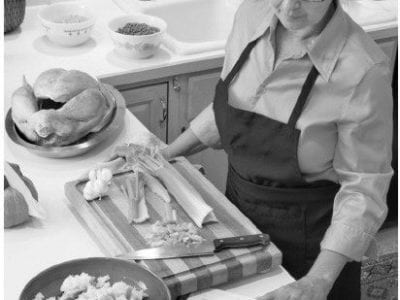 
Continuing as space allows are recipes The Blount Countian is featuring from cookbooks produced by groups within the county. Recipes below were printed in Pleasures from the Good Earth from Fellowship Baptist Church in Cleveland. The variety of dishes below offers something to please most, including favorites such as cheese straws, monkey bread, and chicken salad. Best of all, […] 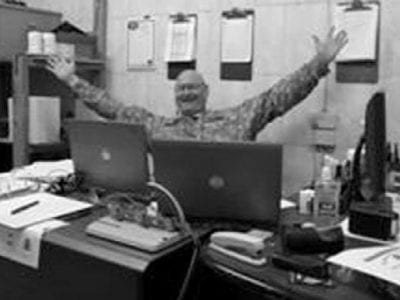 ‘We can make it happen’

SIETZ ANNEX, Iraq – The 398th Combat Sustainment Support Battalion, 1st Sustainment Brigade arrived in Iraq in early September, eager to start its mission and take on the challenges ahead. Individual shops conducted their mandatory transition process with their counterparts. The 398th CSSB conducted its transfer of authority ceremony Sept. 30 and since then each section in the battalion has […] 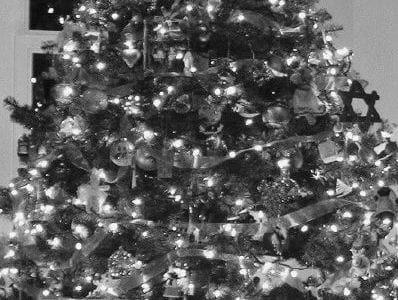 Museum has much of interest


I thank you for publishing the article inviting the public to attend the November program of Delta Kappa Gamma to hear the presentation of author Ruth Beaumont Cook. The program was outstanding, and the members of our organization are grateful to you for informing the public of her appearance. We appreciate the cooperation that we always receive from you. Vivian […] 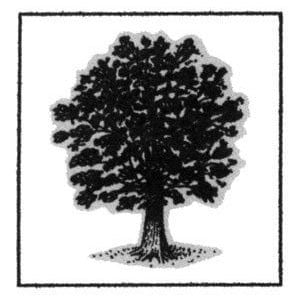 Counseling service for veterans and their families


No one can be exposed to war and combat without being deeply changed. Self-confidence, maturity, and pride may be increased. On the other hand one may experience distancing from family members, feelings of alienation, difficulties on the job, decreased emotional control. If the brain has been injured, problems can be more complicated with impairment of memory and concentration and inability […]

Reading from an attorney’s general opinion, Snead Mayor Tim Kent refuted claims made by his defeated run-off opponent. At the previous council meeting, Jane Childers had questioned the legality of Kent’s serving as both a sheriff’s deputy and mayor. She had noted the state constitution forbids an individual from holding more than one office of profit. The opinion holds that […]

Special to The Blount Countian

The Blountsville Telephone Company division of Otelco began Dec.1 offering digital television to customers in Blountsville. The over 100 channels are in a lineup similar to that of Otelco Cable TV service in the Oneonta area. It will be delivered into customers’ homes over existing telephone lines in the same manner as digital subscriber line (DSL) internet, rather than over […] 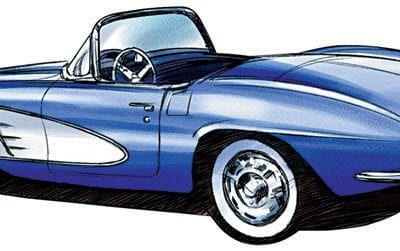 How long do you have to go to school to get a job good enough to buy a Corvette?

We used to drive by a certain used car lot fairly often a couple of years ago – my 14-year-old son and I. Right on the corner where we turned for home, the dealer had provocatively parked a glittering blue Corvette convertible, early – to mid- ’60s vintage. After the umpteenth trip – and the umpteenth admiring exclamation from my […] 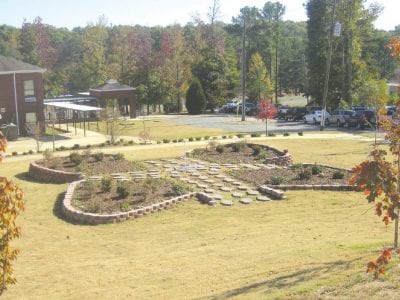 
The cloverleaf-shaped structure in the background is the new butterfly garden at Hayden Primary School. The project is the most recent addition to a three-year, $500,000 makeover of school grounds that involved parents, teachers, and the community. The various elements of the project – playground, soccer field, walking track, hiking trail, fountain, and landscaping – transformed several acres of rugged, […]