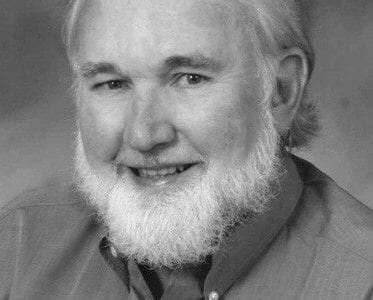 Former Gov. Don Siegelman must be one of the happiest persons in Alabama that Barack Obama has been elected President. One of Siegelman’s foremost defenders of his claim of political prosecution in his corruption trials is Rep. Artur Davis (D), Birmingham, and a close confidant of the President-in-waiting. Davis has been Siegelman’s most outspoken advocate concerning possible political reasons behind […] 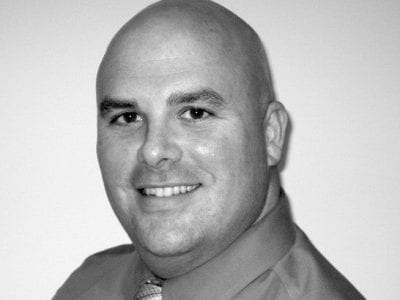 
In today’s corporate environment, cost cutting, restructuring, and downsizing are the norm, and many employers are offering their employees early retirement packages. But how do you know if the seemingly attractive offer you’ve received is a good one? By evaluating it carefully to make sure that the offer fits your needs. What’s the severance package? Most early retirement offers include […]

Thanks to them all


Last Friday, Nov. 7, Locust Fork School presented a program honoring all Veterans. My husband, Gene Story, is a disabled veteran and we were invited to attend. I just want to applaud the faculty and students for such planning that went into this very honorable and emotional presentation. I especially want to mention that the auditorium was filled with students […] 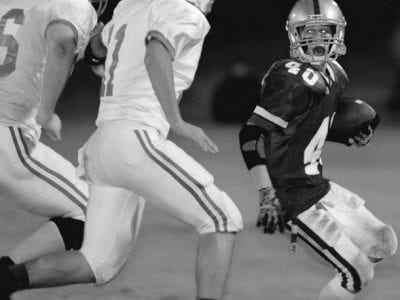 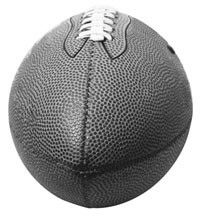 
The top seeds in all four divisions won last week to make the championship games of the Blount County Youth Football playoffs. In last week’s games at Hayden, the top two seeds in all but one division advanced to the championship game. Only third-seeded Blountsville 30-0 upset of second-seeded Pinson in the junior division kept the top two seeds from […] 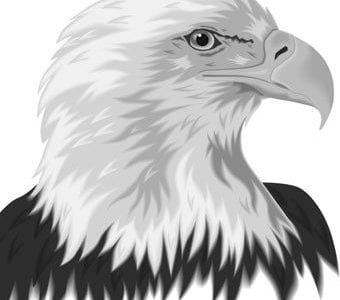 
The Appalachian defense basically overwhelmed one of north Alabama’s most explosive small-school offenses last Friday night and the Eagles rolled into the second round of the playoffs with a 21-7 win over visiting Collinsville. The Eagles won handily but there is room for improvement. Appalachian committed three turnovers and was hit with eight penalties for 60 yards. However, the Eagle […] 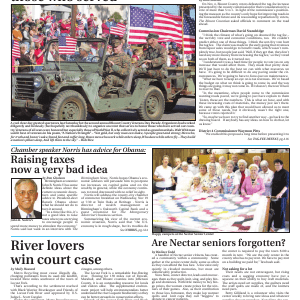